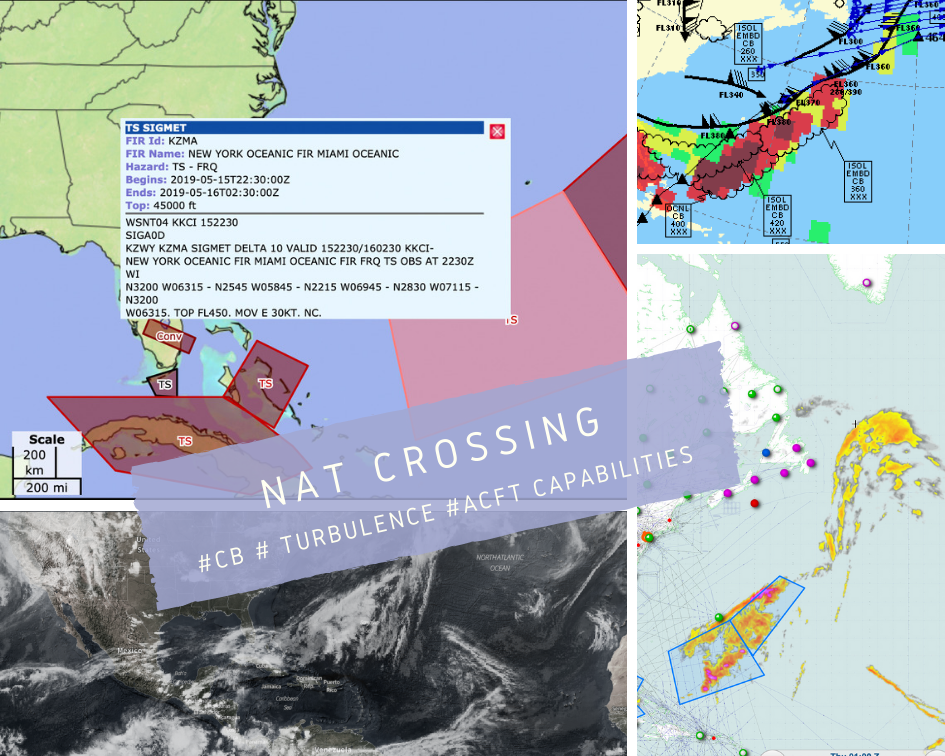 A few days ago I did the flight planning with an A340-300 from Panama to Frankfurt.
At the time when the flight takes place, the eastbound tracks are still valid and the question then arises:
heading north and joining a track or simply plan across the Atlantic and then staying south of the tracks or a mixture of both: heading north and then somewhere flying “on a track” in an open flight level, which is often present on the southern tracks. Of course the planned level must be “according to the FLAS” (Flight Level Allocation Scheme).

And then of course there is the enroute weather – and at that night there was enough of it on the way: thunderstorms and turbulences …
I started my planning and tried all three options (and some more), and so my plan came up to do a flightplan northwards and west of the front and the turbulence area, to use the “Jet”  and then travel on NAT TRACK-Z home to FRA.
I did all other preplanning works as well, I read Enroute Notams and Weather, adjusted the flight levels and then published the plan and sent it out.

And then the crew called me.
After looking through all the maps they wanted to avoid the turbulence area and the thunderstorms completely and be planned much further east. The pilot knew that plane from other flights, stating that it was one of the older airplane models and the weather radar was none of the newest kind, and it was simply dearer to him.
And so I started again – and replanned everything.

There was now some offload, because the new flight path had more distance and the average wind component was much less.
But safety comes first.
Despite the renewed flight planning process everything went punctually . 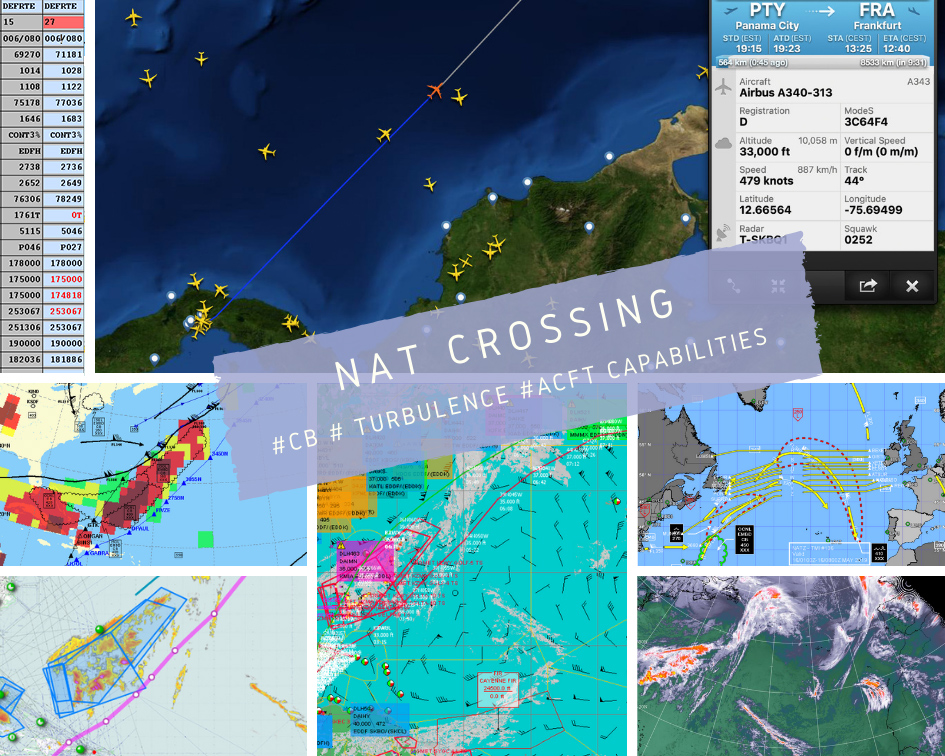