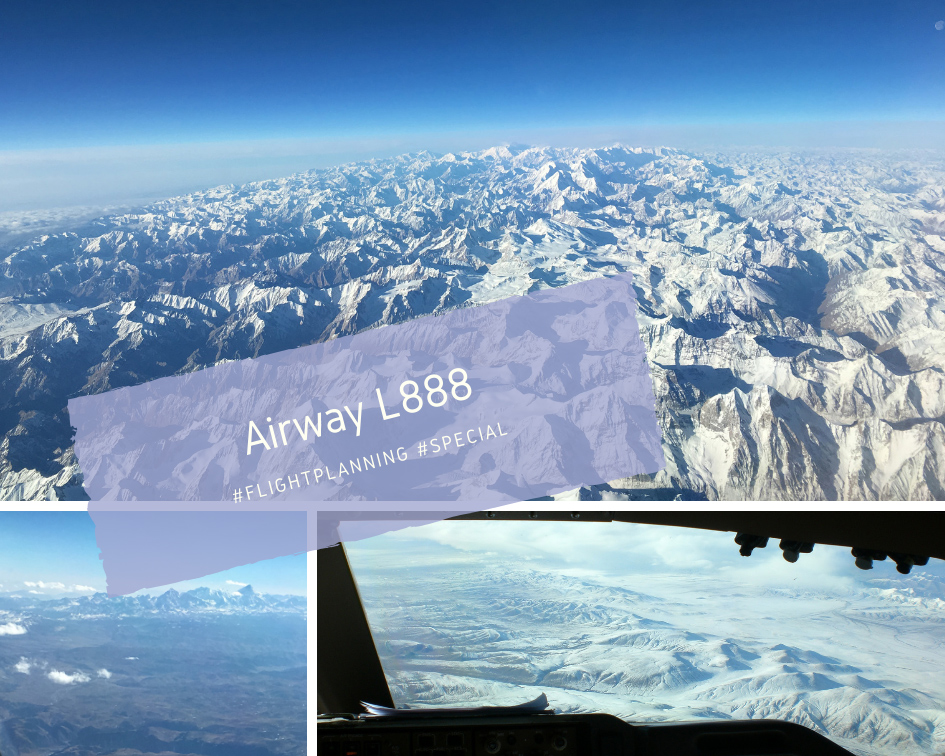 It’s #flightplanningfriday – and today‘s #flightplanning case just asked for it.
Having just returned from #hongkong, I had a trainee – plus a #FRA-#HKG #flight on my pattern.
To see that 👆🏻 #skyline (and the remnants of old Kai Tak #airport), the shortest and most common route is this 👆🏻👆🏻(Pic 1): the infamous “L888”. 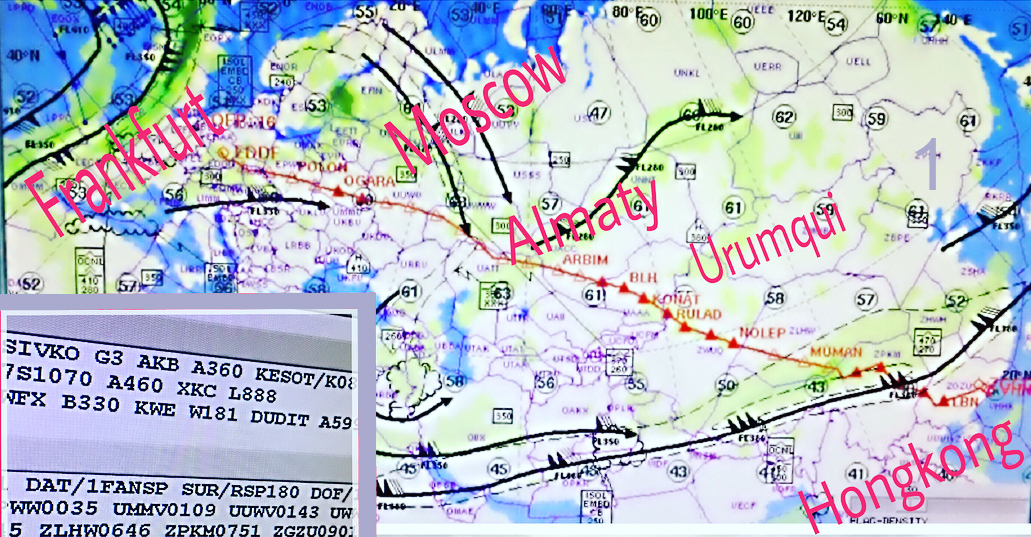 Crossing the Himalaya, it’s probably the highest #airway in the world, and there are quite some things to consider for a #flightdispatcher (swipe).
As always, it starts with a look at the technical log of the #plane. To fly L888, it not only takes special approval (which our #queenoftheskies 🤩 of course has) – but also additional oxygen reserves and an operative SATCOM system.
Next stop: Alternate sequence (A). Options are limited, and VMMC (Macao), the closest one, is only an emergency option for the largest planes – so a thorough #weather and #notam check is paramount (B). Then, after entering weight data, contingency fuel policy selection (full 20 mins for my #crew here) and #takeoff and #landing #performance calculation – it’s route planning time 🗺 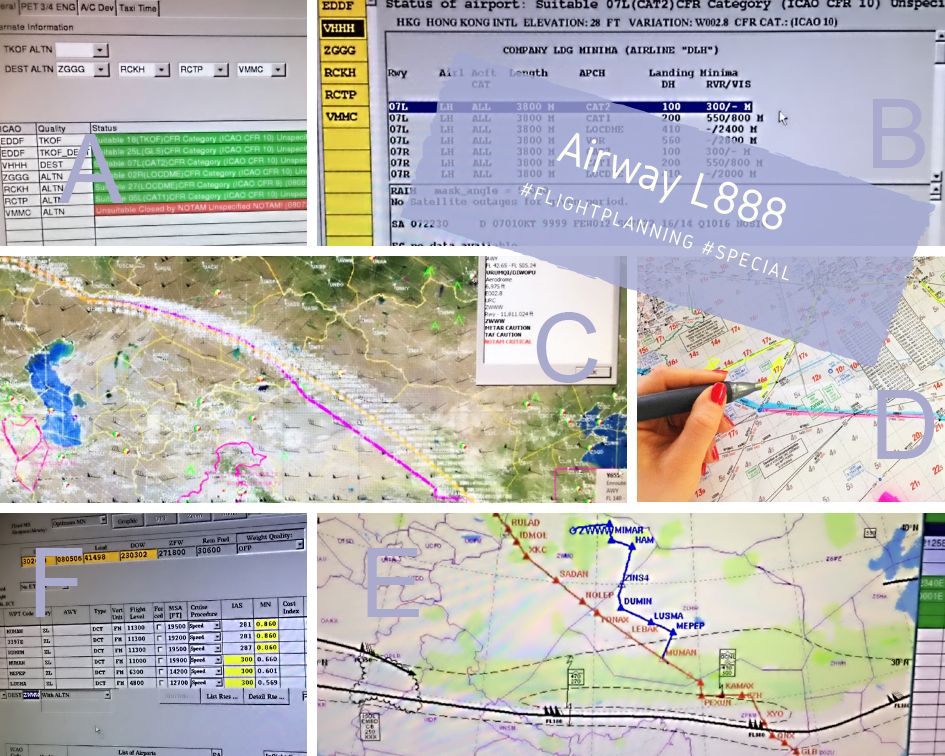 To keep things correct:
L888 is not the only available route (other less restrictive trans Himalaya airways plus options further northeast exist), but once again turned out as most efficient.
enroute WX was ok, there were no closures – so, after optimizing the route portion leading to L888, time for some precautions.
see the terrain in (C)? The safe altitudes across the mountains partly top 20’ feet (D) – so a decompression, forcing the #plane to descend, really is an issue.
during #dispatch, we already anticipate that worst case scenario: assuming decompression at the most critical point, we precalculate special “escape routings” (E). These ensure terrain clearance and sufficient oxygen – and we make sure sufficient fuel is planned #properpreflightplanning #safetyfirst
The only shame in fact was – this time, I wasn’t rewarded with those stunning views over the top of the world myself 🤷🏼‍♀️ #dispatcherproblems
#ilovemyjob #flightplanningissexy

(But as you can see, we have some stunning views from Andrea and Rikarda, both FOOs, who have flown on the L888 on their “Route Familiarisation Flights”. Thanks for the images. And Thanks again to Kirsten, sharing her flightplanning experience with us.)